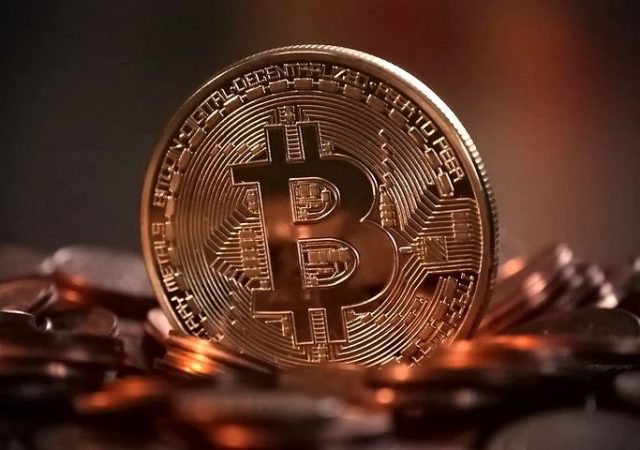 PayPal just dropped a bombshell by announcing that it will allow digital asset holders to hold, buy, and sell cryptocurrencies through its platform, eventually opening the doors for other financial companies to follow in its footsteps.

PayPal is pulling the trigger in response to the rapidly increasing popularity of cryptocurrencies. Although its most recent policy of allowing customers to use their digital assets for online shopping only covers US customers, money experts think it won’t be long before it covers everyone.

The move to allow cryptocurrency online shopping indicates PayPal’s confidence in digital currencies’ stability in the foreseeable future. It showcases how far the likes of Bitcoin have come despite the constant bombardment of criticisms and uncertainties. Although transactions using cryptocurrency are limited for online shopping, it puts a glimmer of hope on those who have invested in it.

PayPal says that it will start recognizing bitcoin, ether, Litecoin, and bitcoin cash, allowing holders to convert them into fiat currencies. The project to integrate cryptocurrency online shopping started last year, and observers knew that it was only a matter of time before PayPal made it official. It’s unclear at the moment if other financial companies are willing enough to take this route, but PayPal is setting the example.

This marks the first time that cryptocurrencies are being held on equal footing with debit and credit cards, at least with PayPal. It should provide a much-needed signal for the competition to follow this road. Nevertheless, PayPal is one of the few who can take a gamble and not get scratched if these blockchains turn out to be a failure.

According to PayPal, using cryptocurrencies to buy and sell commodities online is advantageous because there will be no transaction fees. But the catch is that only one type of cryptocurrency may be used for every purchase. Nonetheless, merchants can still hold multiple cryptocurrencies.

Other financial companies aren’t as keen on accepting cryptocurrencies for another payment option, but they are not to be blamed. Most of these digital currencies have seen a fair share of ups and downs in recent years, and stability is what companies consider the most.

But PayPal is not alone in its bid to make cryptocurrencies mainstream. Tesla’s Elon Musk is the biggest name to adopt digital assets in doing business. First, he announced that Tesla is accepting bitcoin as payment when buying his cars. He followed it up by acquiring Curv, an Israel-based digital asset security company. Musk wastes no opportunity to praise cryptocurrencies, letting everyone know that it is about to become the future of online transactions.

The difference between Tesla’s approach to that of PayPal is that it focuses on bitcoin for payment. Meanwhile, PayPal transactions allow for merchants to receive fiat currency. Tesla’s preference for bitcoin is founded on its rapid rise. Its value almost doubled this year, which is indicative of the propensity to become a legitimate funding source.

Nick Cannon Says Mariah Carey Is “Nonetheless Mad” He Purchased This Present for Their...

Kandi Burruss and Her Daughter Riley Share Their Again to School Amazon Necessities –...

- August 14, 2021
Lindoron News is your news, entertainment, music fashion website. We provide you with the latest breaking news and videos straight from the News industry.
Contact us: contact@Lindoron News