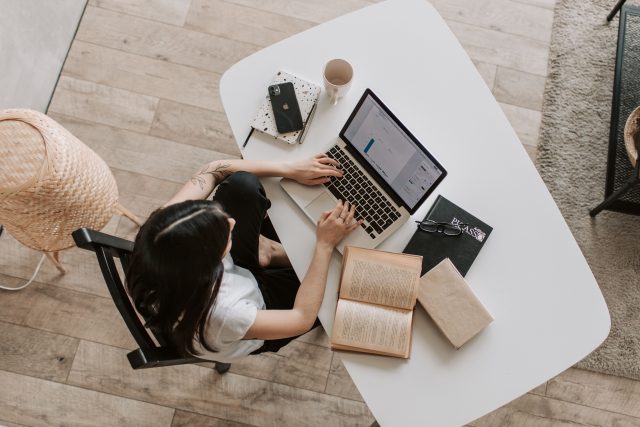 Fan fiction has a ton of potential in the book world but tapping the market the right way continues to be a dilemma for many publishers. It is time to let this budding relationship go mainstream.

There’s an overlap of professional literature and fan-based content, but not everyone is ready to accept it. While book publishing services embrace tradition by working with professional and well-established authors, fan fiction sticks with pseudonym publications for the most part. However, there’s a bit of openness from some publishers, the distinction between the two remains. It’s the reason why some writers have no choice but to keep their fan and professional identities separated.

The promising yet uneasy relationship between literary publishers and fan fiction is further muddled by the fact that fandom is becoming a massively popular market. It’s not that surprising considering that this industry is filled with not just passionate readers but highly prolific authors, too.

Fortunately, a few book publishing services are ready to embrace a unique market with a ton of potential. These publishers acknowledge that there is something worthy to invest in fan fiction. Not a lot of people realize that a few intriguing and best-selling titles are a reimagination of a fan’s obsession for a mainstream title. The best example of this is “50 Shades of Grey,” which is a fan’s take on “Twilight.”

Innovative publishers go the extra mile to rethink their strategies – instead of spending a lot of time in mainstream platforms, and they focus on searching for authors. For instance, these publishers research about authors who write a lot of fan fiction and then reach out to them about the prospect of writing original works.

The concept of scouring the fan community for incredible talent is nothing new, but this year has seen a steady rise in the trend. Several decades back, fiction writers and comics enthusiasts found their way through amateur and beginner press associations. The practice of removing trademarked names to re-publish fan fiction work as originals were widely accepted.

The success of titles like “50 Shades of Grey” is by no means a fluke, but one must understand that there’s even a more prominent trend happening in the background. Its publication in 2011 and the subsequent cult following effectively blurred the lines that previously existed between fan fiction and literary publishing.

Today, self-publishing authors are pushing for readers to indulge and give in to their obsession with writing fan fiction based on their works. Furthermore, some even go as far as encouraging them to sell it. It’s a somewhat controversial or intriguing proposition since it could affect the profits of the original work from which the fan fiction is based on.

But with digital publishing steadily on the rise, people now have much better access to write, publish, and sell. As much as traditional gatekeepers would want to stick to conventional literary publishing, there now is an undeniable propensity for a new world order in the publishing industry.

Kylie Jenner and Stormi Webster Reunite With Travis Scott to Give Again Earlier than...

- March 14, 2021
Lindoron News is your news, entertainment, music fashion website. We provide you with the latest breaking news and videos straight from the News industry.
Contact us: contact@Lindoron News